Let's Talk About the Liberal's Tax Plan for Private Corporations 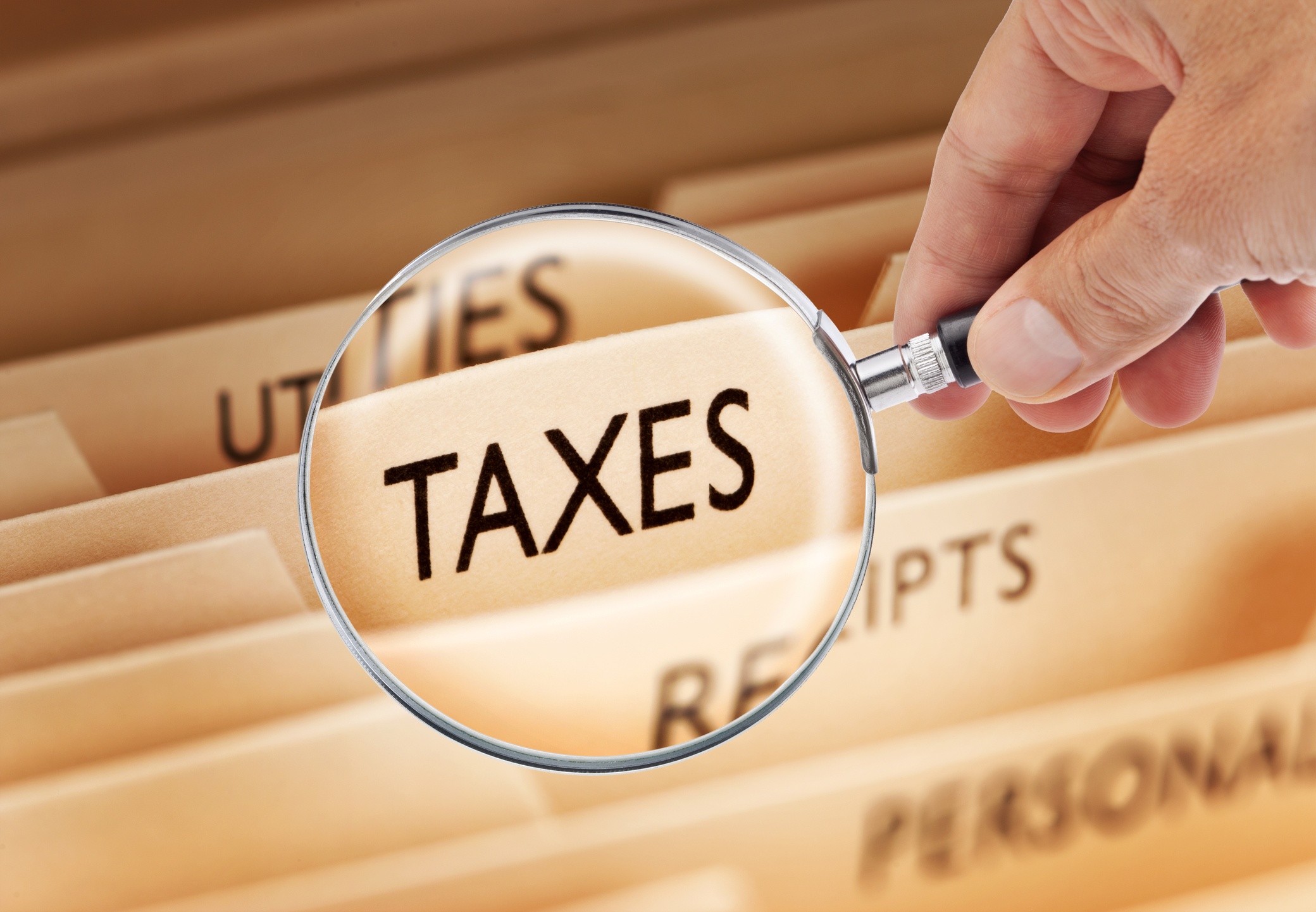 There’s been a lot of talk in Canada about the newly proposed taxation of private corporations as set out by the Liberals this year. Mostly, we’ve heard that many small business owners and farmers are angry about the changes, so let’s take a look at what the Liberal government initially proposed, how their proposal has adapted to the outrage, and what we can expect moving forward. At the moment, the Liberal government hasn’t given estate and tax planners a ton of concrete information to work with, so bear with us as we explain what is known to the best of our ability.

Converting Income into Capital Gains. Capital gains refer to the money a person gains by selling an asset for more than they purchased it for. In the case of small businesses this refers to someone, usually a business owner, selling shares of their company for more than they bought the shares. The changes proposed prevent business owners from taking funds out of their own business at capital gain rates, and instead, it dictates that the owner should always pay the higher dividend rates. In general, this part of the Liberal’s plans was the least controversial. But there were some major problems with it — not least of all issues around double taxation upon the death of a shareholder. Another concern many Canadian business owners had was the potential for double taxation when transferring the business to the next generation.

As of now, the government has decided not to move forward with the proposed changes to capital gains, so we’ll have to wait to see if they come out with a new, different proposal or leave things as they are.

Income Splitting. Small family businesses are usually just that — family businesses. Even when one family member does the bulk of the work, the other family members contribute greatly to that business’s success. A spouse may stay home and take up the bulk of the child care activities. While this may seem similar to many traditionally employed Canadian families who don’t own businesses, remember that an entrepreneur often pulls 10-12 hour days on a regular basis during their business’s busy season and when the company is just beginning. The spouse may also serve as a sounding board and be a leader in aspects of the business, like accounting, that the primary business owner is weaker in. Generally speaking, Canadians believe that business owners should keep their right to split income with a spouse. However, Canadians are divided on whether business owners should be able to continue to split income with their children as well.

For the moment, the Liberal Government has decided to lower the federal small business tax rate, but they have refused to budge on eliminating income splitting. This means that for the spouse or children of a business owner to continue to receive a salary from the family business, they must demonstrate that the salary is reasonable compensation for labour and capital contributed to the business. This may make it particularly challenging for some small businesses, such as a family farming enterprise, where the owner wishes to have their family benefit from a salary in the name of their children who frequently works the farm (or in the business) for no individual pay.

Passive Income Proposals. The final component of the proposed changes refers to passive income proposals. Small businesses are taxed at a lower rate than individual Canadians. This makes sense because it allows the business to have enough free capital to invest in new equipment, locations, etc. But not every business is going to have enough free capital to invest every single year. So instead, the owner may decide to sink money into so called “passive” investments — like a savings account. The Liberals were concerned that, since the tax rate is lower for businesses than individual Canadians, that some small business owners could take advantage of the lower tax rates and leave money inside the business. And while the Liberals aren’t wrong exactly, most Canadian business owners who were leaving cash inside the business were doing so to put aside money for a pension in retirement that would be funded out of the businesses. As this left many business owners feeling their entire retirement was hanging in the balance, there was a ton of outrage over these proposed changes.

The government itself predicts only 3% of business owners may be abusing this power, and perhaps that’s why they were willing to compromise a little. All passive savings that have been created up to this point are safe. These changes won’t affect them. How the government will track which passive savings already exist and which one were made after the new rules came into effect is anyone’s guess. The government hasn’t elaborated on how it plans to do so, nor has it even said when the new rules come into effect, so the whole situation is a bit of a mess. Another compromise the Liberals made is leaving the existing rules in place, sort of. Income earned from new savings up to a maximum of $50,000 of passive income per year (equivalent to $1 million in savings, based on a nominal 5% rate of return) will be taxed using the old, existing rules. Any income above that amount will use the new rules.

With most of these proposed changes, the wording is vague, so we’ll have to wait to see how any of this will actually be interpreted and upheld by law.

So there you have it. What we know about the big components of the proposed Liberal changes, which for many Canadian estate advisors seems a lot more like a list of things we don’t know. In the meantime, all we can do is wait for more news. Let us know what you think of the proposed changes. Are they fair? Will they affect your family? Do you need to update your estate plan? We’d love to hear from you. Contact us today.
At MacMillan Estate Planning, our team of professional trust and estate practitioners, chartered accountants, financial planners, and legal professionals look forward to assisting you with the design of your estate plan and will ensure you build, protect, and enjoy your wealth. The information provided is general and may not be suited to your objectives or sufficient to ensure the protection of you and your family. You should not act on this information without providing MacMillan Estate Planning with the opportunity to ensure that it is suitable for your unique situation.