Protecting Your Estate from Divorce 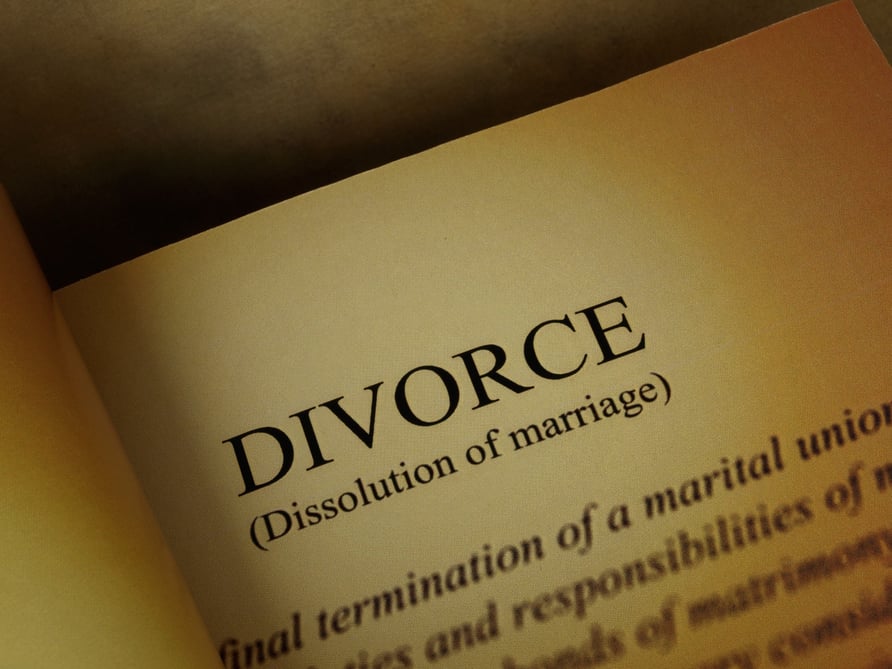 Not so long ago, marriage was a business arrangement. And while love marriages are significantly more common today, many of the important economic ties that made marriage a business still exist. This means that affluent Canadians can be vulnerable to losing important assets if they divorce. Furthermore, it’s important for affluent families to safeguard their wealthy against their own divorces but also the potential divorce of a child.

Fortunately the divorce rate in Canada is slowly going down. It’s sitting at around 38% compared to its peak of 41% during the mid 1980s and 90s. However, the rate is even lower for educated Canadians. Women who have a bachelor’s degree or higher have a much lower rate of divorce than women who have only finished (or never finished) high school. And men who have graduated from university also have a significantly reduced rate of divorce. So one of the first safeguards in protecting your assets is ensuring your children are educated and encouraging them to marry equally educated individuals.

On the opposite end of the scale, individuals who have already divorced once have a much higher risk of divorcing again, so if you or your child is heading into their second (third, etc) marriage, it’s important to consider which tools can help protect your assets from an unhappy ex.

Prenuptial Agreements. Also known as a prenup, these agreements are a great tool for protecting your wealthy. But, while a prenup can make divorce more simple, financially and in regards to any children, they aren’t a fool-proof defence. Prenups can, and have, been overturned numerous times in Canada. First of all, a prenup won’t apply if the circumstances of your relationship change beyond what could be reasonably foreseen. If your spouse becomes an addict, is injured and permanently disabled, or succumbs to some other large, unforeseeable change, the courts may decide you owe them more than the prenup states and your ex-spouse may be able to seize much of the assets you thought were protected.

Furthermore, in order for a prenup to be legal, you must disclose all assets that the future spouse is giving up their claim to. One of the vital components of a prenup is your future spouse’s informed consent when giving up their claim to assets and their right to spousal support. This makes it incredibly important that they receive independent counsel from a lawyer who is not in anyway connected to you or your estate. The prenup must also be found to be fair and reasonably balanced. What this means is, if your future spouse’s lawyer comes back asking for several concessions, it’s a good idea to compromise on one or even a few of them. This makes the prenup process and the agreement look more balanced and fair.

Trusts. Our prefered method of securing assets is using a trust. A trust is a tool that legally separates ownership of an asset from an individual while still allowing that person (and any other named beneficiaries) to benefit from the asset’s use. What this means is if, for example, you placed the family cottage in a trust, you and your children and your grandchildren would all be able to enjoy the property, but none of you would technically own the cottage. So if an angry ex-spouse tried to seize it, they couldn’t, since you don’t legally own it — the trust does. One important thing to note about trusts is that property can’t be placed into a trust in order to foil someone who’s already made a claim against it. The property must be placed in the trust before any claim is made, so the best time to protect your assets is before you get married — and definitely before you get divorced.

Weddings are exciting and fun times. No one wants to ruin the enthusiasm by bringing up the possibility of a divorce down the line. That’s what can make a prenup so difficult. Fortunately, trusts can be an easier discussion. Putting property in a trust can be about a lot more than just safeguarding assets against divorce. Trusts are used to defer taxes for the next generation, protect an asset from bankruptcy, and much more. These other benefits can take the focus off a hypothetical divorce and onto the heart of the matter — securing your future.