The Somerville Duplex – Winner of the 2016 Resource Conservation Award 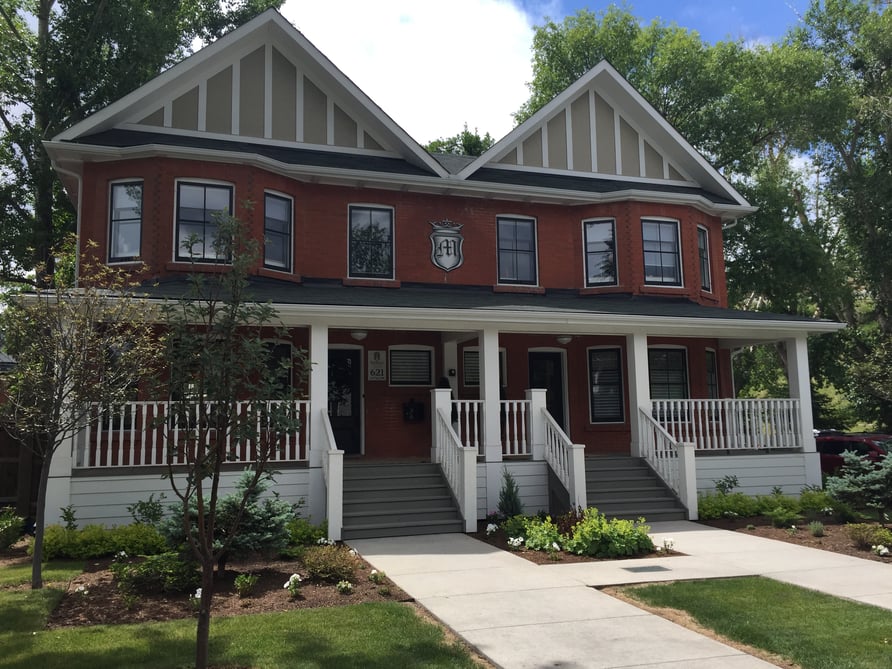 Every other year, the Calgary Heritage Authority celebrates history with the Lion Awards. These awards celebrate individuals and organizations that have taken it upon themselves to help preserve the heritage of Calgary.

Awards are presented in six categories and recipients are determined by a panel of community judges. The categories that companies are awarded in include:

This year, we were awarded the Resource Conservation Award for the work done on the MacMillan Estate Planning office.

Our office, known as the Somerville Duplex, was built in 1911 during the expansion of the Canadian Pacific Railway. The city was rapidly expanding at this time with Calgary seeing an increase in population of approximately 1,000 people per month. 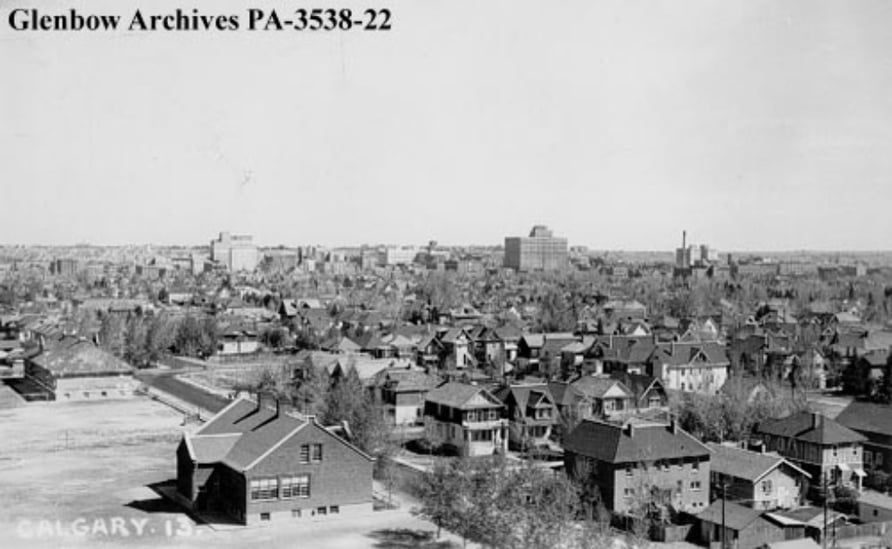 The above photo depicts the Somerville Duplex in the lower right corner. In this photo, you can see the Cliff Bungalow School that was built in 1920 across the road in the lower left corner. The school was built due to the rapid growth of school aged children during Calgary’s expansion. The school was built as a bungalow to blend with the surrounding residences. It had 4 classrooms, a play area in the basement and an office in the attic.

The property was later owned by Abraham Belzberg, another prominent businessman. Abraham arrived to Canada in 1919. When he arrived, he worked as a farm hand until he made enough money to bring the rest of his family to Canada, from Poland. After some time, he eventually acquired an auction house/furniture store, known as the Calgary Brokerage Exchange, which later became the Cristy’s Furniture Arcade.

He lived at the Somerville Duplex with his wife and children from 1934 to 1946.

When his three sons had grown, they opened the First City Financial Corporation which was a financial services office that also offered real estate and insurance services.

It is because of the Belzberg family’s history in the Somerville Duplex that the home is now listed in Calgary’s Inventory of Historical Buildings.

Originally the building was designated as residential property, and while commercial property was not previously allowed in this area of Calgary, it was decided that the best way to assure the buildings continued life was to convert it to commercial office space.

When we moved to the office, the duplex was not in great condition. The masonry was crumbling, the roof was leaking, the windows were shattered and the basement furnace had seen better days. 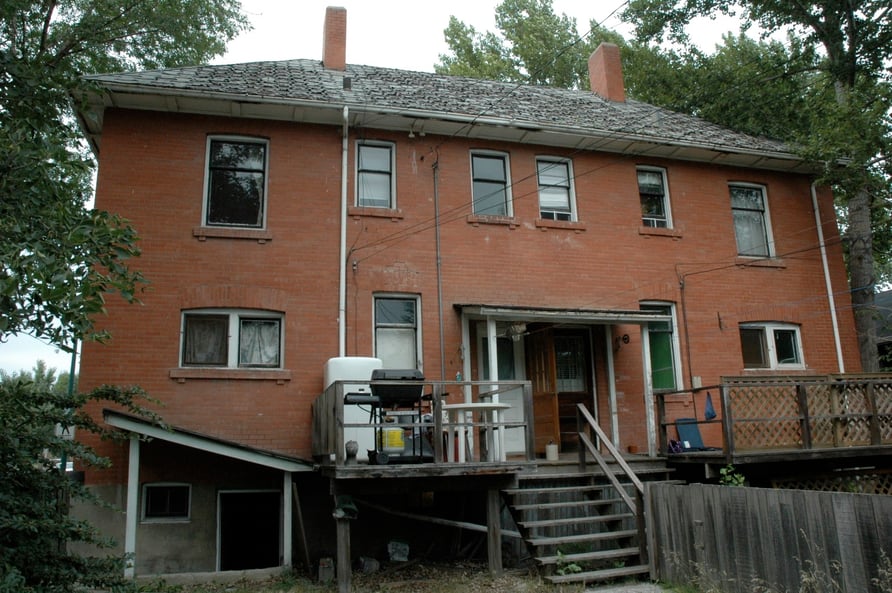 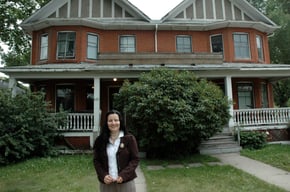 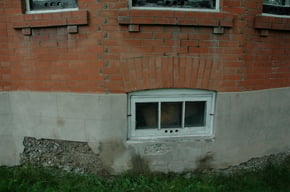 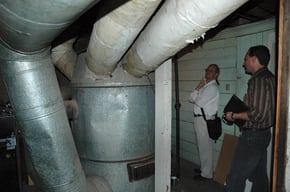 We decided to bring it back to it’s formal glory and undertook several tasks to repair the home while still conserving its original architecture.

Through a lot of hard work, and collaboration with multiple stakeholders, the renovations were completed and we were able to bring the project to fruition, preserving a heritage building for future generations. We were pleased to have this work recognized and honoured with a 2016 Lion Award!

To everyone who helped us complete the project, we would like to say thank you! We are very excited that we were able to bring this rare, and historical building back to life and look forward to working at Somerville for years to come.