Are the Liberal’s Changes to Business Taxes Only the Beginning? 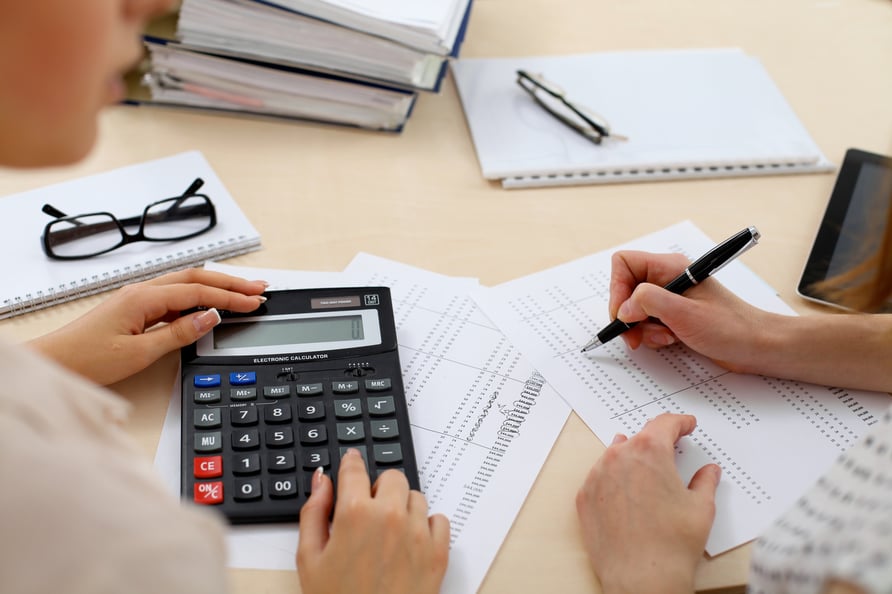 It’s been over 50 years since a comprehensive review of Canada’s tax laws took place. Led by Kenneth Carter in 1962, the Royal Commission on Taxation was created by then-Prime Minister John Diefenbaker with the goal of examining and recommending improvements for the entire federal taxation system. By 1966, Carter found that fairness and simplicity needed to be the guiding principles of Canadian tax law. At the time, he also found the poor were paying more than they could afford and the wealthy were avoiding much of their tax obligation through loopholes. Finally, he wrote that the system was too complicated and difficult for an average Canadian to understand.

In a white paper published in 1969, Carter gave numerous recommendations. The end result would be 50% of Canadians paying taxes reduced by more than 15%, the wealthiest 10% of Canadians would see a rise in taxes of over 15%, and everyone else would see little change. This proposal didn’t sit well with the wealthy, and vehement opposition from several provincial governments, the oil and mining industry, and small business groups effectively killed the reform as Pierre Trudeau surrendered to their lobbying. It wasn’t until 1972 that some of the recommendations were implemented at all.

As was the case 50 years ago, there seems to be some consensus that the current tax system isn’t working as well as it should and ought to be changed, but how to go about that is a bit less certain. We’ve discussed the Liberal tax plan in detail before, but suffice to say it wasn’t particularly well received by Canadians or politicians alike. The same day Bill Morneau clarified the limits that would be placed on “income sprinkling,” the Senate Finance Committee recommended that all Morneau’s proposed tax changes be withdrawn or at least delayed until 2019 to allow for the creation of studies, consultations, and economic impact assessments. Following the recommendation that Morneau withdraw the changes, the committee also recommended that the government have an “independent comprehensive review of Canada’s tax system with the goal of reducing complexity, ensuring economic competitiveness, and enhancing overall fairness.”

But what areas in particular need some close examination? An obvious place to begin would be corporate-personal income tax integration. This was the area that Morneau’s changes targeted, and there is clearly some room for improvement in both the current system and the proposed changes. How individual and corporate income taxes relate is of great importance to many of our clients, and our experts at MacMillan Estate Planning will be watching Morneau and the Liberals closely in this area.

Another area the Liberals may consider evaluating is the taxation of offshore income. The Paradise Papers brought many scandals and embarrassments with them, and middle class Canadians may demand changes so that those in the upper class are perceived to be paying their fair share. Of course, tax evasion differs from tax avoidance, so it will be interesting to see what recommendations a review of this area of taxes would bring forward.